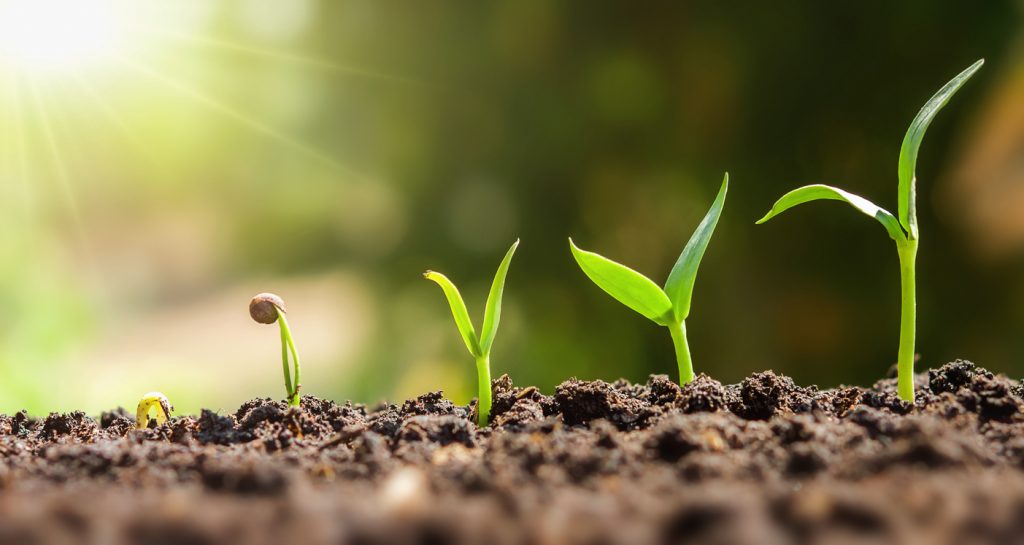 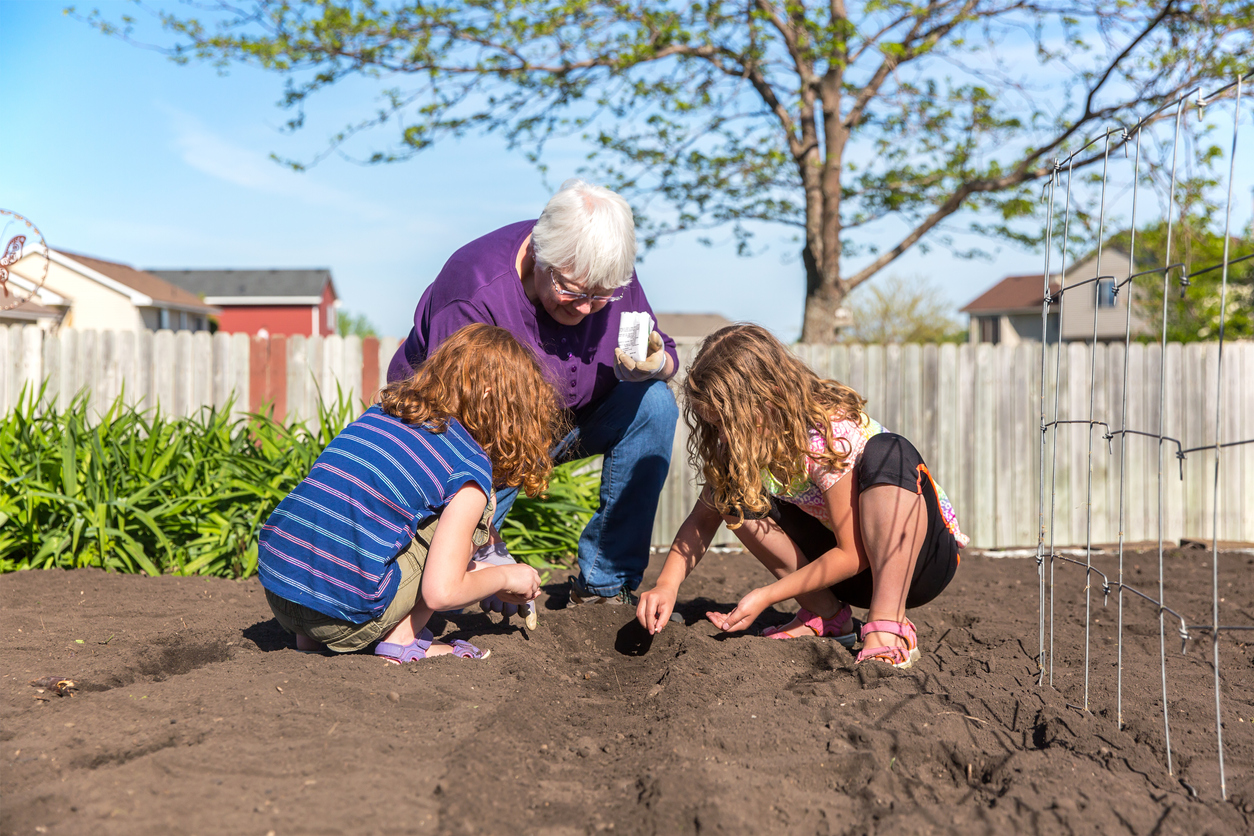 Succession planting is the practice of growing different crop species in the same space and season, one after the other. It also means planting the same crop species (in succession) in different spaces of the garden and at different seasons. This enables you to harvest produce from the same garden throughout the entire growing season. For example, a single garden bed could produce an early lettuce crop, followed by corn – before leafy green veggies, which take longer to mature.

Besides ensuring a steady supply of farm produce, succession planting helps permaculture farmers to maximize the use of

space, extent harvest season, and optimize the quality of yield.

There are several succession planting strategies applied by permaculture farmers to ensure stable and continuous product supply while protecting the ecosystem. One of these techniques entails planting species that are suited for every season. Another technique involves planting multiple plant varieties of the same species but which have different maturation spans.

Succession planting could be challenging, especially for starters. However, with continuous practice, you will definitely get into the game. You could start with a few crops and transition into more crops as you gain experience.