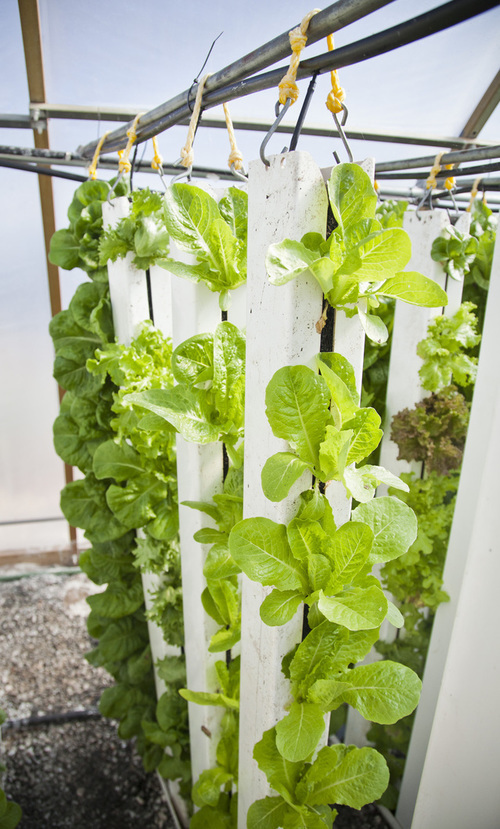 As the human population continues to explode, the issue of food insecurity has become more concerning. This can be felt at the household level whenever a family is unable to consume nutritious foods because these are unavailable, inaccessible, and costly. It can lead to hunger.

Based on its 2020 report, the Food and Agricultural Organization (FAO) of the United Nations (UN) identified several other threats to food security, such as geopolitical conflicts, climate change, economic slumps, COVID-19 crisis, and locust outbreak in Africa. These factors certainly influence the continued existence of hunger, malnutrition, and uncertainty of food supply worldwide.

Many organizations have been engaged in programs, advocacies, and social policies aimed at addressing food insecurity in different parts of the world. Examples of these are:

All these measures entail considerable amounts of private and public funds, but still these are not enough to ensure the sustenance of billions of people for years to come.

The global drive to attain food security reflects the actions of communities that strive to make nutritious foods accessible to everyone and contribute to local economies in the process. The US-based Community Food Security Coalition (CFSC) and Canada’s Provincial Health Services Authority (PHSA) have enumerated several ways to make food security possible. These include setting up farmers’ markets, promoting community supported agriculture (CSA), food banks, and community and school gardens, among others.

The British Columbia (BC) Chamber of Commerce adds that the expansion of housing needs due to a rise in population and increased urbanization has resulted in the shortage of agricultural lands. Thus, vertical farming can serve as a viable alternative, for its space-saving feature and its potential for high production yields.

What is vertical farming?

Initially discussed in a 1915 book by Gilbert Ellis Bailey, vertical farming is a planting system that grows various crops like leafy vegetables, herbs, and microgreens in layers on a limited area at home, on a skyscraper, or on a shipping container. It adopts indoor farming methods and controlled environmental agricultural (CEA) technology, such as fertigation and devices to control light, humidity, gases, and temperature.

Hydroponic-run window farms and do-it-yourself (DIY) indoor farms are the current types of vertical farms that can produce food for every household.