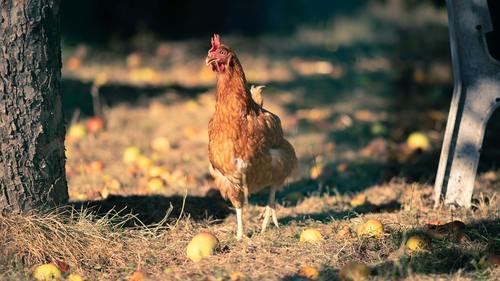 Animals play an important role in permaculture as they are a key natural component in any healthy ecosystem. They contribute to biodiversity as well as creating a more balanced and productive garden – not to mention the delicious byproducts they produce such as cheese, honey or eggs.

They can be used in many ways including clearing gardens, ripening up organic matter, eating insects, and increasing soil fertility. In general, animals help the soil become more bioavailable because a lot of nutrients produced by plants such as phosphorus or calcium are absorbed by the animals and are later defecated back to the ground becoming available to the next succession of plants.

Here are a few examples of how animals can assist in creating a permaculture paradise:

Goats – like other grazing animals, they are ideal for clearing thick bushes

Bees – the best at pollinating crops, which increases yield productivity

A gardener may introduce any number of species depending on the size of the land and necessity. On larger farms, it is common to introduce grazing animals such as goats or cows to clear and fertilize the land. On a smaller scale farm, poultry is a popular choice due to the ease of management and the myriad of benefits they provide. Combining different animals can have a further synergistic effect. For example, chicken will eat parasitic larvae that could harm the cows the next time they visit the field.

They are many animals that can be used on a permaculture farm and each have their drawbacks and advantages. Once carefully chosen and introduced, an animal system can be a farmer’s greatest ally.